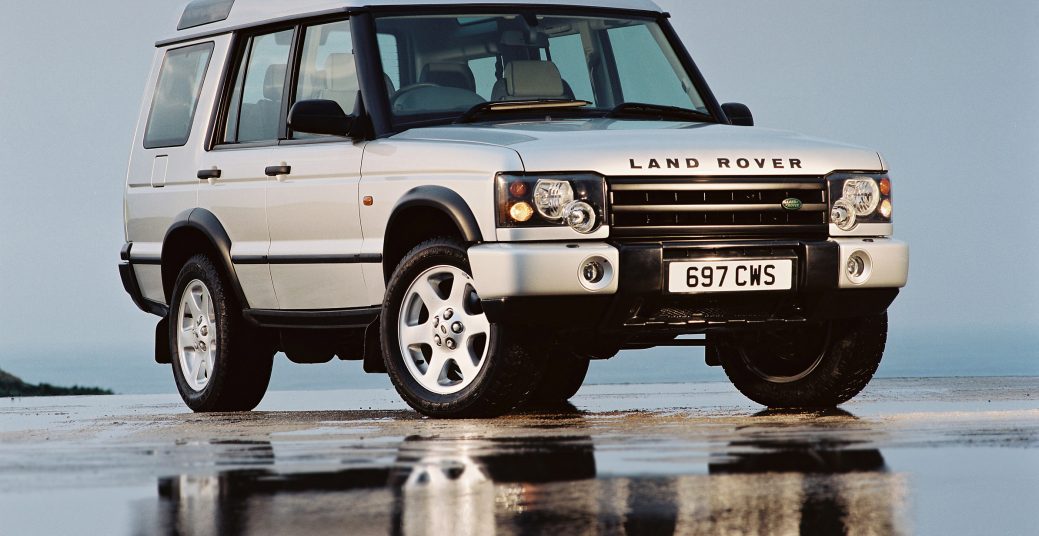 What Is The Difference Between The Land Rover Discovery 1 And Discovery 2?

When the Land Rover Discovery 2 was launched back in the late 90s, on the surface it looked like nothing had changed. While the Disco 2 was longer and wider than its predecessor, aesthetically it looked the same for the most part. But the exterior was just the beginning. Diving under the surface of the Disco 2 uncovers a whole world of sophisticated upgrades which set it apart from its older sibling.

In this article, we’ll explore the key differences between Discovery 1 and Discovery 2 vehicles and look at what sets these iconic 4x4s apart from the competition.

The Discovery 1 was launched in the way of most Land Rovers, at the Frankfurt Motor Show back in 1989. It was specifically designed as a more affordable, accessible alternative to the Range Rover with many similarities including the same chassis, suspension and four wheel drive system. To interested buyers, it was heavily touted as an all-rounder. That is, a car that was at home both on your daily commute and off-road.

Initially, the Discovery 1 was sold as a manual, 3-door model with five fitted seats plus an optional third row of jump seats. However, as it gained in popularity, different body styles were introduced, including an automatic 5-door model with the option of two jump seats in the boot.

Like any and all Land Rovers, the Disco 1 underwent several evolutions in its almost decade-long run, including engine and gearbox upgrades, changes to the original headlights and a wider range of interior colour choices including traditional beige and Sonar Blue.

The Land Rover Discovery 2 made its first appearance in the autumn of 1998. While on the surface it looked pretty similar, Land Rover were keen to stress that the Disco 2 had no less than 720 differences to its predecessor.

The Discovery 2 was billed as an everyday use vehicle that could handle the busy, non-stop rigors of family life. It was longer and wider than the Discovery 1 to create more interior space, especially in the boot. And pocketed headlights were introduced along with the relocation of the turn signals. As the interior of the Disco 2 was bigger, the interior of the vehicle also enjoyed a revamp focused on providing a comfortable driving experience.

When exploring the differences between these early Discovery vehicles, when we look beneath the surface we really start to see those 720 differences come into play. To the Discovery 2, a new engine was introduced in the form of an inline five-cylinder 2.5-litre diesel engine which was both more powerful and more efficient that the engine of the Discovery 1. As well as this, it was the Discovery 2 which first got full use of Land Rover’s new electronic off-road systems.

A New Dawn For The Discovery

The Discovery 2 was in production until May 2004, when it was succeeded by the Discovery 3. Without doubt, this early iteration of the Discovery 2 laid the groundwork for what was, and continues to be, a popular vehicle for 4×4 and SUV enthusiasts. As well all know, the Discovery has continued to evolve throughout the years, with 5 models launched by Land Rover plus the Discovery Sport.

Here at John Craddock, we offer a wide range of Land Rover Discovery parts and accessories to help keep yours in tip top condition. Shop online with us today to get yours fixed up and enjoy fast worldwide shipping from our HQ in Cannock!

Spring has almost sprung and we couldn't be more excited. Take a look what's going down in our March 2021 issue!