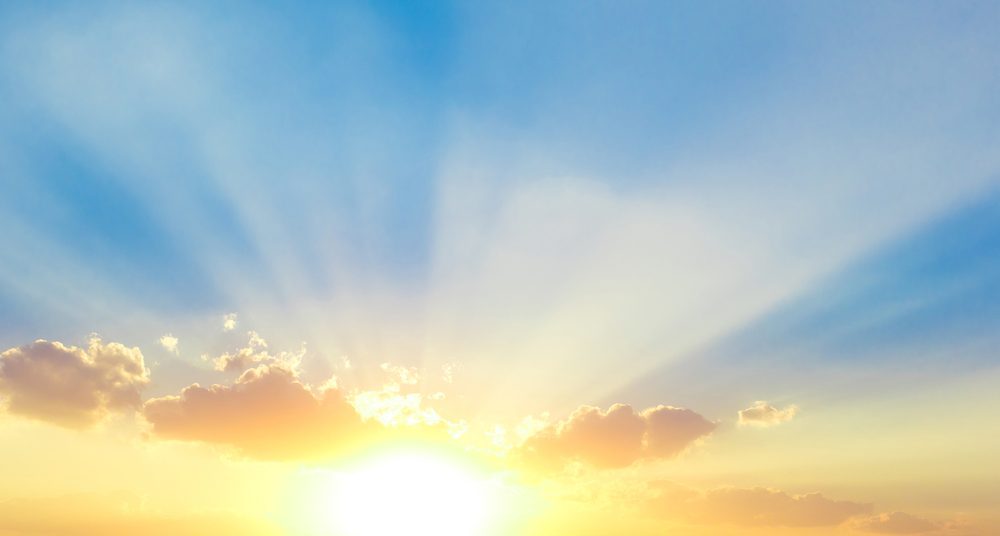 Last month, Jaguar Land Rover announced  the 2022 iteration of the  famous Range Rover — the first generation of the vehicle past its half-centennial birthday in 2020. The new iteration of the Rover features a brand new design that is laser focussed on providing high tech, luxurious solutions to the problems that the modern driver will face. It simultaneously pushes boundaries like never before while also being a worthy successor to this most successful of models.

Range Rover: The Next Generation

This new design represents a whole new design philosophy for the venerable Range Rover — the first since the L405 in 2012. Taking inspiration from minimalistic  designs which de-emphasise the importance of lines, the new 2022 Range Rover features a simplified design, even compared to previous Range Rovers.

Gone is the tooth-filled grill and subtle yet clean lines of the L405. Instead, it features a sleek, almost understated front and side design which brings to mind the Range Rover Evoque. Meanwhile, new front grill is very evocative of the Range Rover Velar . As such, the new design can be thought of as both a continuation of the older series but also a summarisation of the design philosophy of the entire Range Rover series of products.

As a result of the fifth generation’s emphasis on improving aerodynamics, the new Range Rover features an incredibly low drag coefficient of just 0.30. The vehicle rides on Range Rover’s MLA-Flex platform, and buyers can select long and short wheelbase layouts. As such, buyers have the option to buy four, five or seven seat configurations of the new generation vehicle.

The Ride of Your Life

The Fifth-Generation Range Rover utilizes an adaptive air suspension system with a five link rear-axle. This axle links to the navigation system, and is designed to tweak the system for the road ahead in order to make the drive smoother. As well as this, the Fifth Generation Range Rover also operates with adaptive cruise control and steering assist to smooth things out on bumpy trails and other rough terrain.

Finally, the Fifth Generation Range Rover features a solid, all-wheel steering design that can move the wheels up to 7.3 degrees — making the turning circle less than 11 metres! This means that the new Range Rover is far more maneuverable than its older siblings.

The Fifth Generation Range Rover will feature a 35-speaker system with 1,600 watt Meridian Signature Sound System, with noise cancelling to make the cabin quieter. For an upgrade, the buyer can purchase additional speakers in the headrests.

Inside the new Range Rover is a 13.7 digital instrument cluster, which controls the entire car.  The central 13.1 touch screen console offers full haptic feedback. Furthermore, both of the front seats feature 11.4 inch entertainment displays, allowing passengers to stay entertained throughout the entire trip.

The new Range Rover will come in a number of variants, designed to suit a wide variety of driving styles and price ranges — including two plug-in hybrids, three petrol fueled power plants, and three diesels mills. This impressive range will be complemented by a fully-electric version in 2024.

Your options are as follows:

While the US prices of the 2022 Range Rover aren’t known for certain yet, it looks like they’ll start at an impressive $104,000 for a new model. For that $104,000, however, comes a truly impressive level of sophistication. With a restrained yet unmistakably modern appearance,  the new model is evocative of the Velar, Evoque  and Range Rover Sport, in a way that isn’t overly indulgent. What’s more, its emphasis on technology is really intriguing.

In conclusion, the fifth generation Range Rover is certainly a luxury SUV and a worthy addition to the Range Rover line. You can learn more about the 2022 Range Rover, as well as take a look at the new model, by visiting Jaguar Land Rover’s website today.

Get In Touch With John Craddock Today

For information about Land Rover accessories, or any other questions, get in touch with us today.

Fall is here! That can only mean one thing: it's time to think of ways to make the driving experience fun and safe during the long and dark winter months. In this month's magazine, we've got a few great articles for your perusal. Read on to find out more!