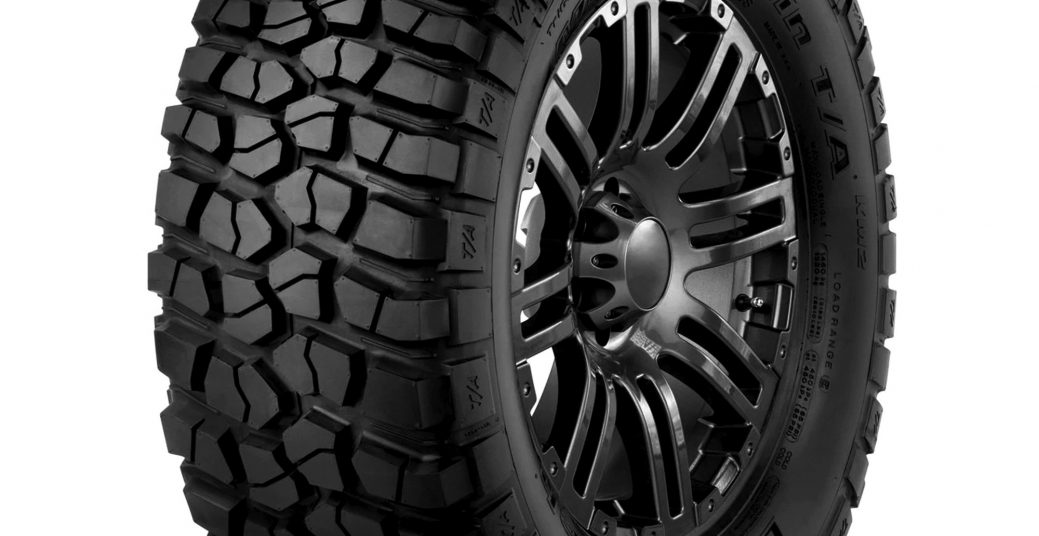 A Spotlight on BF Goodrich 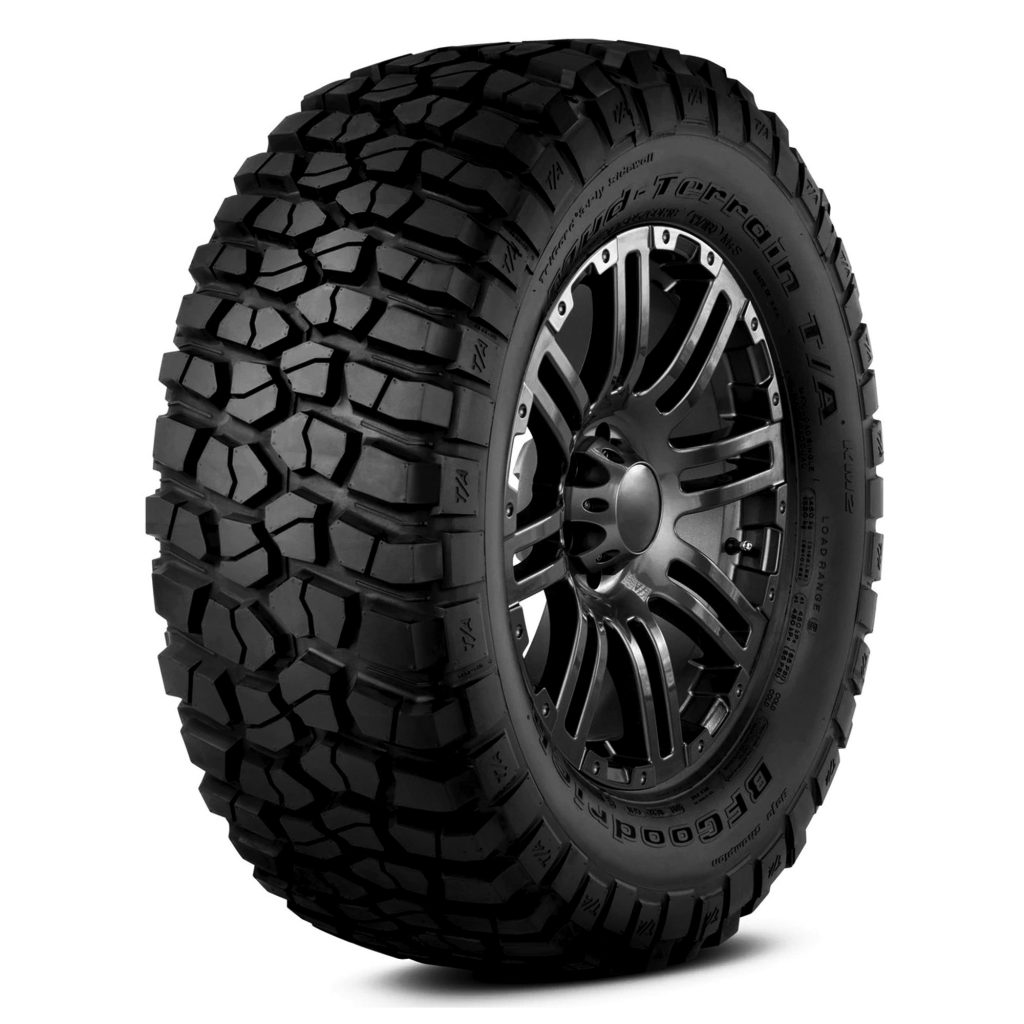 In this article, we’ll be exploring the history of BF Goodrich. One of our favourite suppliers, BF Goodrich manufactures first-class 4×4 tyres for the Land and Range Rover ranges, as well as a wide variety of other vehicle types.

The history of BF Goodrich stretches back to before the turn of  the century. Before the founding of BF Goodrich, the company’s founder, Benjamin Franklin Goodrich, had been a practicing doctor. During the US Civil War, he had been a captain and surgeon in the Union Army.

Following the war, Doctor Goodrich purchased the Hudson River Rubber Company from Charles Goodyear (who would later become a serious competitor) and set up a factory in Melrose, New York. According to Goodrich, this purchase was a result of having seen a friend’s house burn down, the local firemen were unable to help because their leather fire hoses had frozen due to the temperature.

Regardless of the truth of that story, the BF Goodrich company was not immediately successful. That first company, which was also partly owned by JP Morris, eventually folded, leaving Goodrich without an immediate source of income. This bad luck would not last long, however, as in 1870 Goodrich was invited to move his business to Akron, Ohio, with a further incentive of $13,600 to encourage him to move.

In Akron, boosted by the city’s incentive, Goodrich quickly found success. As the first rubber fire hose makers in the Appalachian Mountain Range region, Goodrich had a near monopoly. Over the next few years, Goodrich began to expand his catalogue of products. The company started to offer products such as rubberised belts (a precursor to the modern fan belt) before moving on to pneumatic bicycle tyres. In this endeavour, it began to compete with other tyre manufacturers Goodyear, Firestone, General and Uniroyal.

However, despite this tough competition, Goodrich still managed to come out on top. Due to Goodrich’s dedication to innovation and research, as well as their proven history in providing first-class products, they were chosen by Henry Ford to supply the tyres for the Model A Ford in 1903. As a result of this decision, Goodrich tyres were the first tyres to cross the United States.

Over the next few decades, BFGoodrich expanded their business into other ventures. In 1909, their tyres were fitted on a Curtis Airplane for the first time during the first international air race — at which point the plane set a speed record of 75km per hour. It was because of this record that Charles Lindbergh chose BFGoodrich tyres for the Spirit of St. Louis for his successful attempt to make the first transatlantic flight in 1927.

BF Goodrich’s experimentations in aviation continued. In 1935, they produced the world’s first successful pressure suit — having made an unsuccessful prototype the year previously. However, despite this success, they never forgot the automotive industry, where their name was made, and they continued to innovate.

In 1947, Frank Herzegh, a research engineer working at BF Goodrich, developed the first tubeless tyre that could be mass produced. Others had created designs for tubeless tyres before, however these designs couldn’t be manufactured en-mass. In 1965, they innovated again with the release of the United States’ first radial tyres, and later on in 1967, the company patented an early model of run-flat-tyre.

Today, the BF Goodrich name continues as a subsidiary of Michelin. Over a century of innovation and experience means that they continue to manufacture first-class 4×4 wheels.

John Craddock is extremely proud to carry BF Goodrich tyres — not only because of their history, but also because of their long association with high quality. Visit our shop today for  more information on how we can help you today.

For more information about our range of products, contact John Craddock today. Our dedicated team is happy to answer your enquiries.

Fall is here! That can only mean one thing: it's time to think of ways to make the driving experience fun and safe during the long and dark winter months. In this month's magazine, we've got a few great articles for your perusal. Read on to find out more!