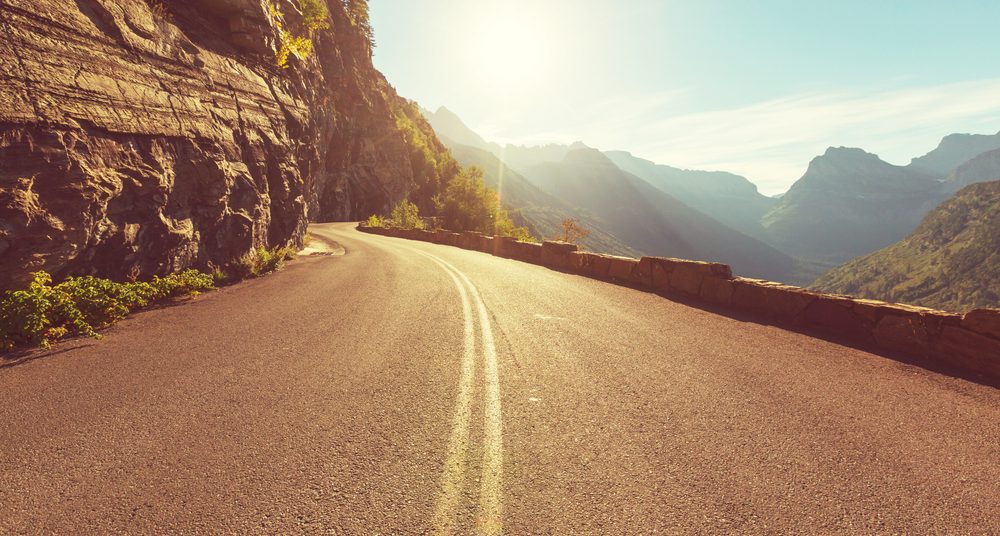 Why Classic Land Rovers Are All The Rage in the USA

For most of our history as a road-using nation, the US has either stuck to American, Japanese or German cars. However, over the years another country’s car has captured the American imagination – the Land Rover.

The reason for this national obsession is easy to see. Like America, the Land Rover is rugged and rough in all the right places. It’s a Sports Utility Vehicle with the kind of military pedigree that Americans just go ape for. What’s more, the original Series 1 was designed as a response to the US army’s World War 2 era jeep.

However, while the American public have always been accepting of the Land Rover, it hasn’t always been welcome on these shores. From the early 1990s until 2019, the direct import and sale of new Land Rovers Defenders was banned in the US. As the replacement for the 90 and 110 (and thus the earlier Series models)

The question then is why was such a beloved vehicle banned?

The sad truth is that importing ‘modern’ Land Rovers was illegal because those models failed to meet the US Department of Transportation’s stringent safety and emission standards. Essentially, this means that Land Rovers manufactured between 1998 and 2019 created too much CO2. At the same time, the DOT determined that the safety precautions on the Defender weren’t adequate. Tellingly, the main reason why the Defender failed the safety check was because it didn’t come with airbags.

In an environment where modern Land Rovers were illegal, owners and enthusiasts had to ensure that their current vehicles were working optimally, unless they wanted to jump ship to another car company. This created a situation where the market share of Land Rovers couldn’t grow, but where Land Rover enthusiasts could become fanatical. And that’s just what happened .

While the Land Rover market share didn’t grow, people who knew and loved Land Rovers kept knowing and loving them. Illegal imports weren’t uncommon, of course; however, the vast majority of  Land Rover owners kept their vehicles running for years and years. The vehicles took on a sense of taboo – as though it were illegal to own any of them. This made them a hot ticket item for collectors, investors, and Land Rover enthusiasts.

For all the Land Rover enthusiasts out there, whether you drive a 94 Defender, an ancient Series 1, or just a good old Range Rover, you can find all the accessories and alterations for your vehicle at John Craddock.

In 1970 our company was founded by one man – John Craddock. Working from his own Land Rover, John built a successful company offering high-quality Land Rover parts and accessories to his friends and customers.

Today, we no longer sell from the back of a Land Rover, but still have that same passion for Land Rovers of all types. That passion has led us to becoming the largest independent  seller of Land Rover parts and accessories in the world, and one of the  most trusted sellers of car parts in the UK.

Whether you’re looking for roof racks for a Range Rover Velar or a spare wheel for a Land Rover Series 1, John Craddock is the best place to find it. Browse through our catalog today to learn more about our range of Land Rover accessories, spares, and parts.

April 2022's magazine is all about the coming summer and what that means for you!