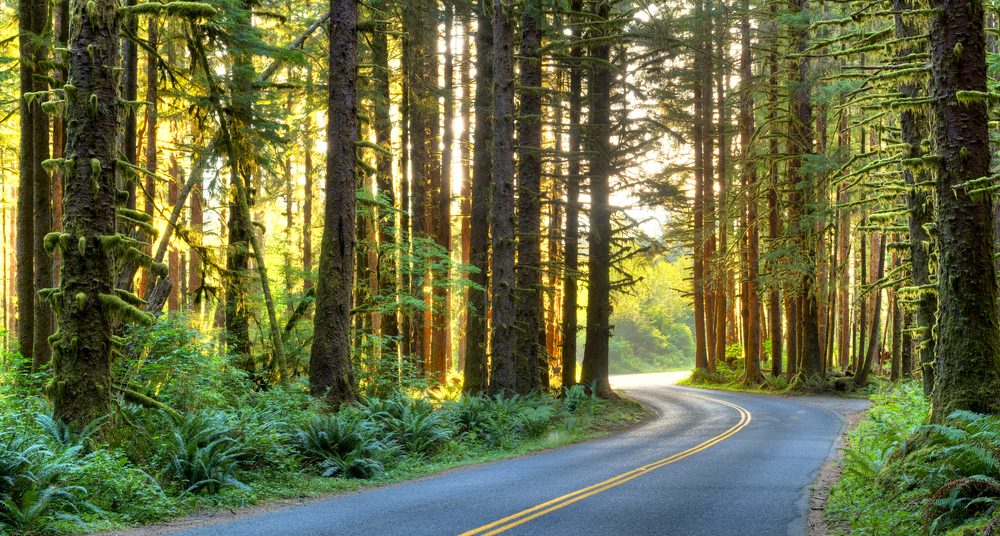 Washington State is a fantastic place to go on a road trip this summer. In this article, we’ll be going through some of our favorite places to go off-roading.

On the west side of the Cascades, you have the lush Pacific Rainforest and wondrous views of the Pacific ocean that everyone associates with Washington. On the other side of the mountains, though, you have some of the richest drylands anywhere west of the Gulf of Mexico – where you can find both prairies and deserts. Dotted around the state are little patches of every other kind of landscape you can imagine. And between it, all are some of the most interesting and inviting cities you’ll find anywhere in the USA.

There is a very large number of off-roading sites in Washington State – so many that if we were to name them all this article would be the size of War and Peace.

Located in the dry south-eastern part of Washington State, Juniper Dunes OHV is one of the largest deserted areas in Washington State. Dry arid land stretches out for hundreds of miles in every direction, meaning that if you want to go off-road you can do so safe in the knowledge that you probably won’t encounter another driver for a long time. This makes it one of the ideal places to visit if you’re looking for that dessert feeling but don’t feel like driving down to Arizona or Nevada.

Juniper Dunes is thoroughly welcoming of all 4×4 vehicles, including Land Rovers. However, you should be aware that they require all vehicles (except for motorcycles) to display highly visible flags.

Located about 30 miles away from the town of Yakama, and just north of the Yakama Indian Reservation, the Ahtanum State Forest is one of the most breathtaking forests in the entire state of Washington – which truly is saying something considering the Pacific Rainforest is right next door.

The Ahtanum State Forest covers more than 75,000 acres of lush – so much woodland that you can get lost in there if you want to. Internally, the Ahtanum features over 70 miles of miles, where you’ll be sharing the road with motorcyclists, ATV drivers, and fellow 4×4 drivers. It’s important to keep in mind, though, that the Ahtanum also contains a considerable amount of hiking trails – so it’s a good idea to keep your eyes out for hikers.

Located in the small town of McCreary, Grays Harbor  ORV is another great option for you if  you want to go off-roading in Washington State. Featuring lush greenery, Grays Harbor ORV is the perfect destination for adventurers looking to make their mark in the Pacific Northwest. Featuring acres and acres of greenery.

Another great option is Liberty Lake ORV Park. Based in the eastern part of the state, the Liberty Lake ORV Park is slightly smaller than some of the other options mentioned so far – featuring only 16 miles of roads. However, what it loses in size it makes up for in the sheer variety of terrains available for off-roaders – whether you’re looking for beginner, advanced, flat, rough, mud bogs or scenic trail rides. Truth be told, it would probably be the perfect destination for the first-time off-roader looking for a good place to gain some experience and put their land rover through its paces.

Of course, these are only our favorite off-roading destinations. We’d love to hear about yours! Let us know about yours via Facebook.

For over fifty years, John Craddock has provided our clients with high-quality Land Rover parts and Land Rover accessories. From our founding in 1970, we have grown from a one-man operation to become the largest independent Land Rover parts supplier in the world, and one of the most trusted automotive suppliers in the United Kingdom.

For more information about our range of Land Rover spares and parts, please contact us today. Alternatively, you can get in touch with us via our social media. There, you can keep up with the latest exciting updates.

We look forward to hearing from you!

This month we are all about getting ready for those summer trips. So put your feet up, have a read of some of our articles, and get planning your summer road trip with John Craddock.