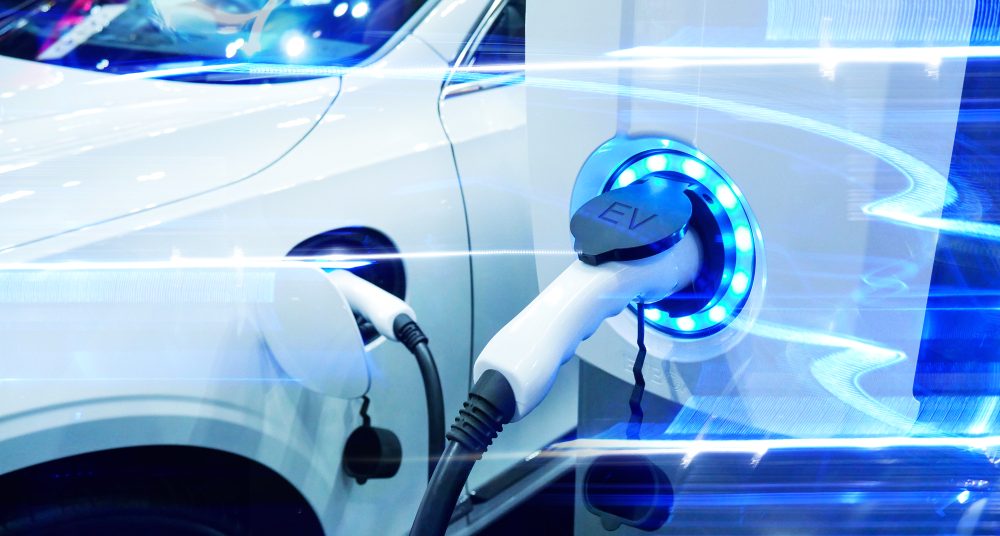 On 15th February 2021, Jaguar Land Rover bosses announced their intentions to go all-electric by 2025, with six pure-electric Land Rover variants due in the next five years.

The brand’s new ‘Reimagine Strategy’ follows a recent move from the UK government to ban sales of new petrol and diesel cars by 2030. CEO Thierry Bollore commented: “Jaguar Land Rover is unique in the global automotive industry. Designers of peerless models, an unrivalled understanding of the future luxury needs of its customers, emotionally rich brand equity, a spirit of Britishness and unrivalled access to leading global players in technology and sustainability within the wider Tata Group.

He continued: “We are harnessing those ingredients today to reimagine the business, the two brands and the customer experience of tomorrow. The Reimagine strategy allows us to enhance and celebrate that uniqueness like never before. Together, we can design an even more sustainable and positive impact on the world around us.”

The new global Reimagine strategy marks a new chapter for both Land Rover and Jaguar, which will start to come to the fore over the next five years.

The brand aims to achieve net zero carbon emissions across their supply chain, products and operations by 2039. Part of this includes making preparations for the adoption of clean fuel-cell power, with development already underway and prototypes due to arrive on UK roads within the next 12 months.

For Jaguar, the Reimagine strategy will see plans for the all-electric XJ limousine, which was due to launch later this year, scrapped. Instead, the company reports: “By the middle of the decade, Jaguar will have undergone a renaissance to emerge as a pure-electric luxury brand with a dramatically beautiful new portfolio of emotionally engaging designs and pioneering next-generation technologies.”

What’s Next For Land Rover?

So, what can we expect from the newly announced pure-electric Land Rover? Well, that remains to be seen. As of yet, the firm has not specified what the first electric model will be. What we do know is that future Land Rover models will be built on the Modular Longitudinal Architecture and the Electric Modular Architecture.

Perhaps the first inkling of the new Reimagine strategy can be seen in the new 2020 Land Rover Defender P400e plug in hybrid which launched towards the end of last year. The P400e is available as a five-door Defender 110 model and features a turbocharged 2.0-litre petrol engine, an electric motor and a lithium-ion battery.

Until more details of the new all-electric Land Rover vehicles are released, we are left to speculate as to the future of Land Rover vehicles, although JLR bosses are quick to provide reassurance, asserting that the firm has no plans to close any of its core manufacturing facilities or stop production of any existing models at the moment.

This month, we take a look at how you can get your Land Rover prepared for the upcoming spring season...