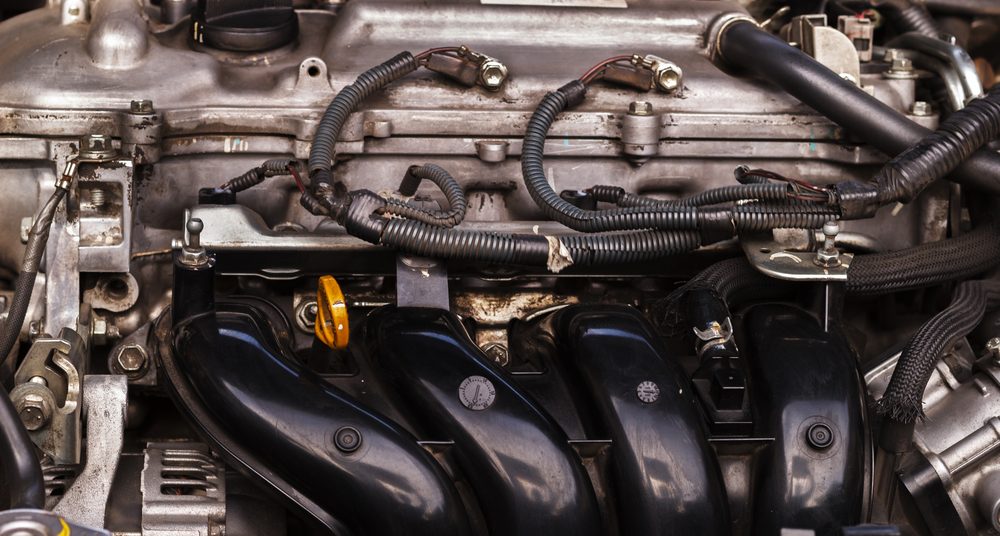 Earlier this month, the standard petrol issued in England, Scotland, and Wales switched from the traditional E5 grade petrol to the new E10. While similar in some respects to the existing blend of petrol, the new E10 grade is a biofuel which contains 10% recycled ethanol — 5% more than in E5 petrol.

The decision to move to a higher concentration of recycled ethanol has come as part of the British government’s zero-carbon initiative. A shift from un-recycled ethanol to recycled ethanol means less new ethanol is required and fewer fossil fuels need to be extracted. Hopefully, this should mean less environmental damage in the immediate future.

It has been estimated this initiative could reduce CO2 emissions by up to 750,000 tonnes a year — which is the equivalent of taking 350,000 cars off the road. The process required to create E10 also creates a number of extremely useful byproducts — such as animal feed and stored CO2.

How E10 Will Affect Older Vehicles

However, while the zero-carbon initiative should be applauded for the ways it will help the environment, the dramatic impact it will have on your driving experience should not be ignored.

Ethanol, the key variable that separates E5 and E10, is an acidic and hygroscopic material, meaning that it absorbs water and is also a powerful solvent. While post-2011 vehicles are built to withstand the corrosive effects of high-grade ethanol, vehicles built before this date are likely to be heavily affected by its corrosive properties.

How to check if your Land Rover has been affected

Generally speaking, all Land Rovers built after 1996 are E10 safe. However, if you’re still unsure if your Land Rover will be affected by the E10 switch, you should do some research and make sure. The simplest way of checking whether or not this will be something to worry about is by heading to the government’s official E10 checker — which you can find here.

What to do if your Land Rover is Affected by E10?

Unless you’re willing to spend some time researching and replacing parts of your engine, you only really have one option when it comes to making your vehicle E10 compatible.

Additives are compounds which contain chemical inhibitors. These inhibitors will help protect metal fuel tanks and steel lines from corrosion and continued contact with moisture absorbed by the ethanol. Many of these additives also contain octane boosters and lead additives, which are ideal for older engines. You can find these additives here at John Craddock.

What Parts Will Be Affected By The Change?

Rubber Seals will be heavily affected by the implementation of E10 fuels. Rubber disintegrates relatively quickly in contact with pure ethanol. Older rubber seals will need to be replaced by modern day Vilton replacements in order to stop this process.

Similar to Rubber Seals, Carburettors will be heavily affected by the shift to E10 fuels. This is because, like the seals, Carburettor contains rubber components that will disintegrate relatively quickly in contact with ethanol. In order to minimize the potential for damage, you should remove the carburettors from your Land Rover and change the rubber components for newer equivalents. You’ll also want to change your carb floats for non-plastic equivalents, as plastic reacts similarly to rubber.

The insides of petrol tanks can be at heavy risk of corrosion — especially if the Land Rover is parked up for long periods of time with petrol in the tank. This corrosion can lead to the fuel condensing and ultimately to clogged filters and even fuel tank leak. In order to ward against this, pre-treat your fuel tank with a sealer — reducing the likelihood of corrosion in the first place.

Other Things To Keep In Mind

For more information about fine-tuning your Land Rover, or help making your Land Rover E10 compatible, get in touch with John Craddock today. Our dedicated team has over 50 years’ experience, making us the ideal people to speak to.

The September 2021 issue of John Craddock is all about embracing the history of the Land Rover and continuing our preparations for Autumn.