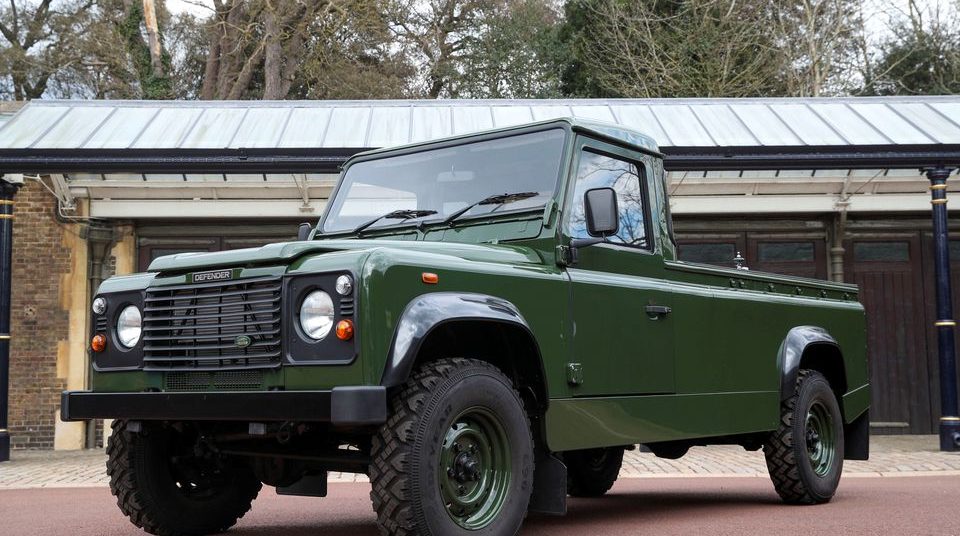 Land Rovers has been the Royal Family’s vehicle of choice for decades. In fact, it is rumoured that the Queen alone has around 30 Land Rover vehicles at her disposal. But the relationship itself started in the late 1940’s, when the 100th Land Rover vehicle was presented to the Queen’s father, King George VI.

The Duke Of Edinburgh, Prince Philip, also favoured Land Rover vehicles. In fact, over 40 years ago, he granted his Royal warrant to Land Rover and was a frequent visitor to Jaguar Land Rover’s manufacturing facilities. And, in 2016, Foley built a custom Land Rover Defender 130 Gun Bus specifically for the Duke to use on the Sandringham Estate.

It was no surprise then, upon the sad news of the Duke of Edinburgh’s passing, that we learned he had been working on a custom-made Land Rover hearse. In this article, we’ll take a look at the Land Rover Defender TD5 130 that will carry the Duke’s body to his final resting place in St George’s Chapel on Saturday 17th April 2021.

Prince Philip started his custom Land Rover hearse project in 2003, eighteen years before his death. The utilitarian Land Rover Defender TD5 130 was made at Land Rover’s factory in Solihull in 20013 and features a plethora of modifications overseen by the Duke to make it suitable for his final journey.

Modifications to the vehicle include:

As is customary for the Queen’s vehicles, the custom Land Rover hearse will not feature a registration plate. Two backup Land Rovers were also built for the occasion.

On the day of the funeral, the modified Land Rover Defender will pick up the Duke’s coffin from the state entrance of Windsor Castle and carry it in a slow procession to the west steps of St George’s Chapel, followed by senior members of the Royal family on foot. While traditionally, a military parade from Wellington Arch to Windsor would be held in honour of Prince Philip, this is not possible due to the coronavirus pandemic.

The April 2021 issue of the John Craddock magazine is all about classic vehicles and classic Land Rover parts.